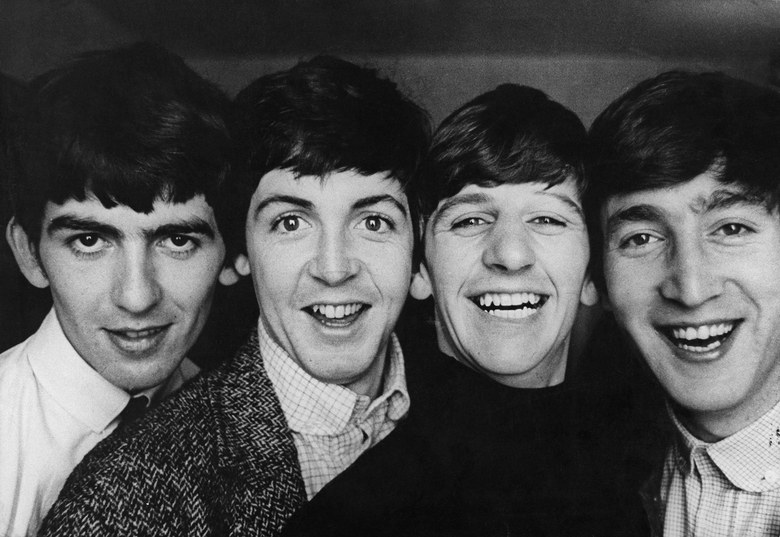 Last week I was invited to participate at FastForwad, a boutique music conference which takes place every year in Amsterdam, London and Sydney.

My friend and ex-EMI colleague Chris Carey who is the man behind the conference asked if I’d join the Latin Music panel – to answer the pressing questions related to what really Latin Music is, if it is here to stay, and if it is all Despacito’s fault or not?!? Jokes aside it was a great opportunity and wonderful experience. I’m triumphantly happy that Latin Music is one the most listened music genres in the world today. It has opened the door for English-speaking audiences to listen and appreciate songs not in their language. It is creating new opportunities for commercial and creative collaborations and in a way legitimising non-UK and USA artists to aspire to global success like nothing else before (of course, streaming platforms and today’s consumption models have a huge influence too).

Most of the questions from the audience were related to how can new and up-coming artists break internationally. Since marketing music around the world is what I consider the craft that runs through my veins, I was inspired to write 4 things to remember for artists and bands who want to travel the world with their music:

Photo credit: Getty Images, The Beatles in 1963 before they embarked in being the world’s best-selling music artists of all time.

View all posts by Grazia